Grand Theft Auto Online is a computer game with Internet multiplayer mode by Rockstar Games. After an update, there is a casino in the game where the player can gamble on games such as roulette, blackjack, poker, slots, wheel of fortune, and horse betting for virtual money.

The GTA Online Casino caused a controversial discussion since gambling is addictive. We have looked at the GTA 5 Casino and summarize all the information about the Rockstar Games GTA 5 Casino update.

What is GTA 5: Overview of Grand Theft Auto 5

Grand Theft Auto V or GTA 5 is a computer game that Rockstar Games released in 2013. The title is available for PC, Playstation, and Xbox. It is set in a fictional world, which looks like California. Players can freely explore the game world, switch between three protagonists and take on different missions.

Special features include the choice between two perspectives, the extensive and open game world, and the soundtrack. Critics celebrated GTA 5 as one of the best computer games ever. Actually, the title broke sales records with billions in worldwide sales. The sometimes violence-glorifying and misogynistic content caused controversy.

Grand Theft Auto Online is the online multiplayer component of GTA 5. Players can interact with up to 30 other players and compete and complete missions together or against each other. Besides, the manufacturer constantly expands the open game world with new features. Thus, new locations and items are added to the game repeatedly. Often tied to new missions and possibilities.

Everything About GTA 5 Casino

Rockstar Games has released an update for GTA Online on July 23, 2019. “The Diamond Casino & Resort” has introduced the GTA 5 Casino. The Rockstar Games GTA 5 Casino update brought a new building to the virtual game world of Los Santos with a casino, master penthouse, and a hotel with spa and underground parking.

New additions to the game included new vehicles and game items, cooperative missions, and activities and mini-games in the casino. Players can buy the penthouse and customize it to their liking.

The casino in the game has a lobby, a horse racing track, two VIP lounges, and a gambling area. The player can play the following casino games:

Membership to the casino costs players ₹500 in-game currency, with 5,000 chips included. There is a daily visitor bonus of 1,000 gaming chips. Chips and game currency can be exchanged for up to a maximum of ₹50,000. After that, a cool-down period begins. 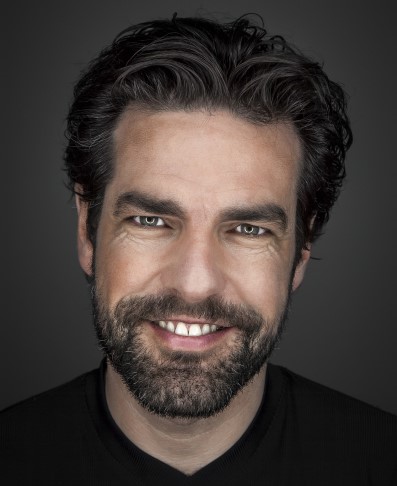 Lukas is the head author at Casinoble and responsible for all content strategies and what casinos we review.

Lukas has a background of playing poker in the early years of the poker boom in Europe. He became an expert within the online gambling and has been working as an author for several websites.